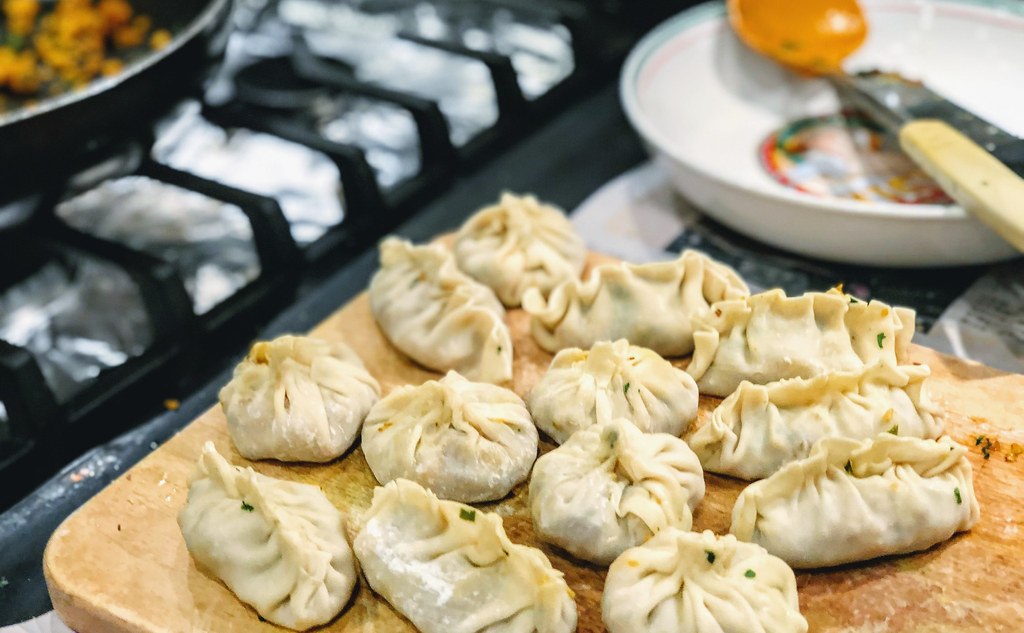 Momos. Dumplings. Paneer. Steamed wonderfulness. Whatever you refer to it as, nothing feels better than combining 2 North Indian street foods into one.

“Momos” are a type of East & South Asian steamed filled dumpling that originates from the Himalayan regions of East-South Asia – Nepal, Le Ladakh, Tibet, Bhutan, Sikkim, etc. While similar to a Chinese dumpling or Japanese Gyozo, Momos are specifically influenced by Indian cuisine and spices. Brought through caravans flowing across the region and turned vegetarian to feed the Indian masses, “momo” loosely translates to “steamed bun“.  A true delicacy of the Nepali region.

I experienced authentic street vendor Paneer Bhurji and Vegetarian Momos on two separate occasions in Amritsar, Punjab. It’s wild to think that both flavor profiles have been swirling in my head ever since, and it took Quarantine 2020 for me to think to combine them into one! Paneer Bhurji comes from NW India. Momos from NE India. QUEENS IN THE NORTH! I think Sansa would approve.

While my dumpling folding skills can use some work (lol), the taste is what matters (and I promise I’ve perfected it). I’ve had 10 of them as I type this, and slowly drifting into a satisfying food coma….. but all so worth it.

#TashTip: The paneer bhurji can be served on it’s own and leftovers can be kept frozen! Serve dumplings with a side of soy sauce, sriracha, or maggie hot & sweet sauce! 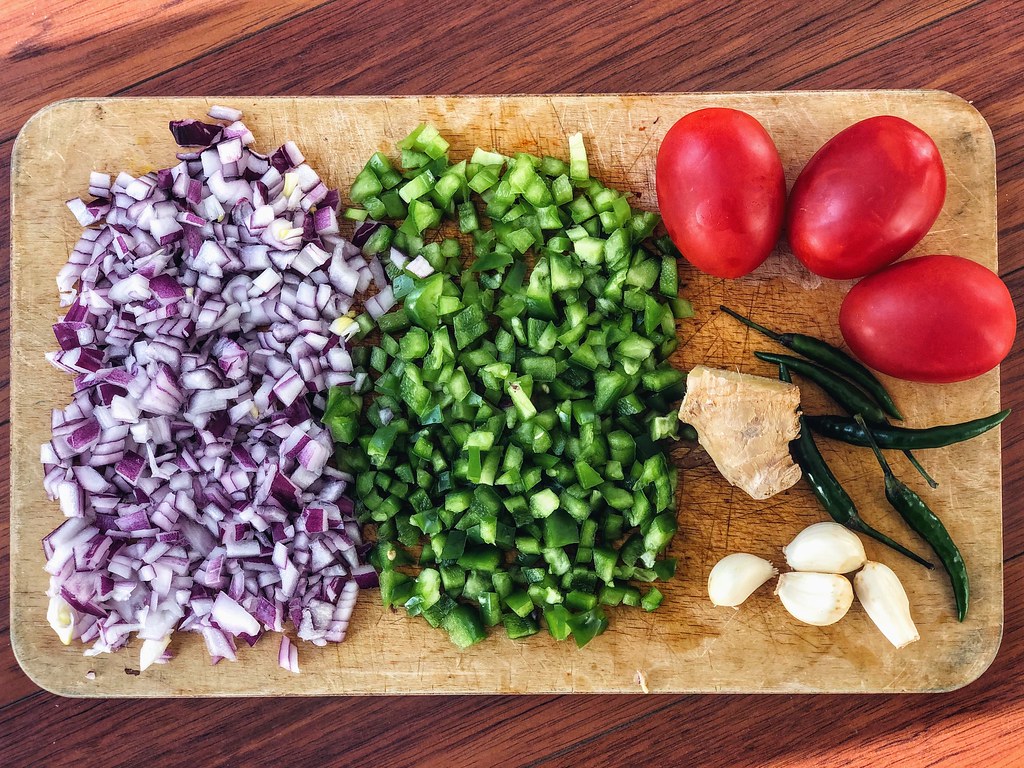 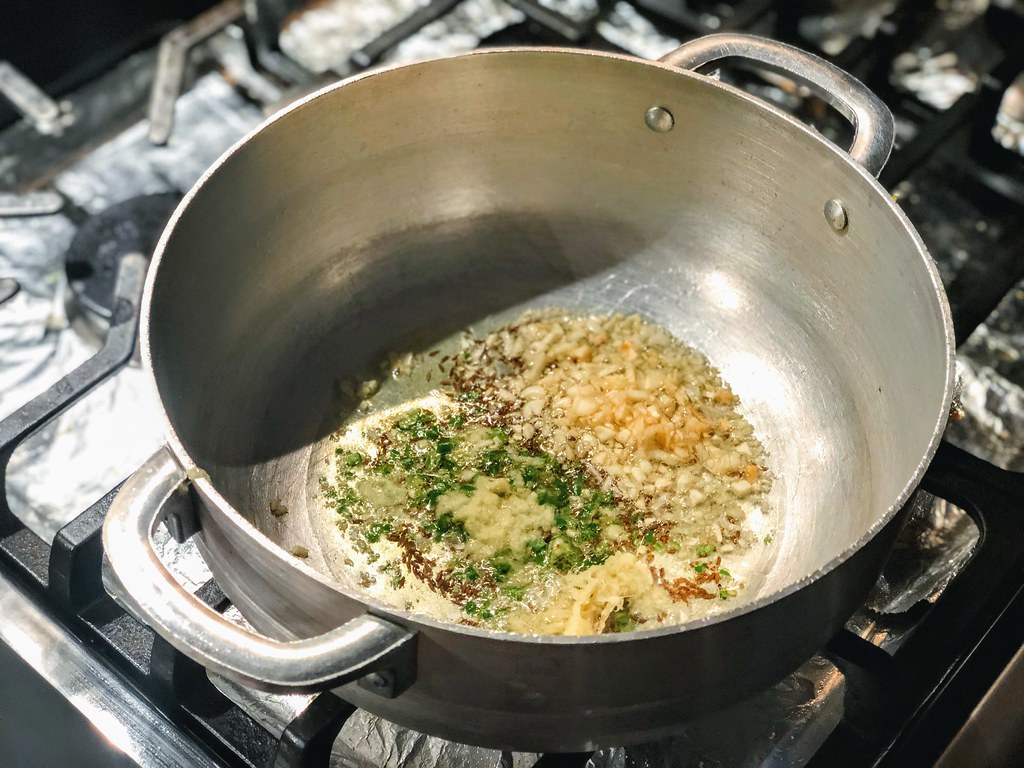 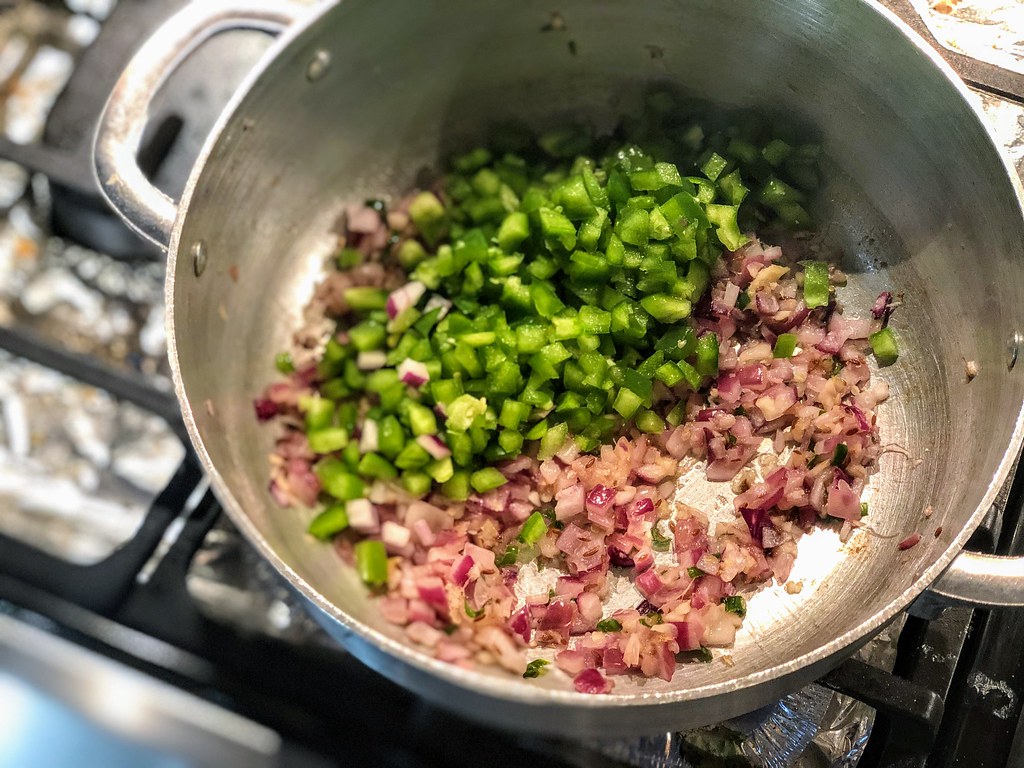 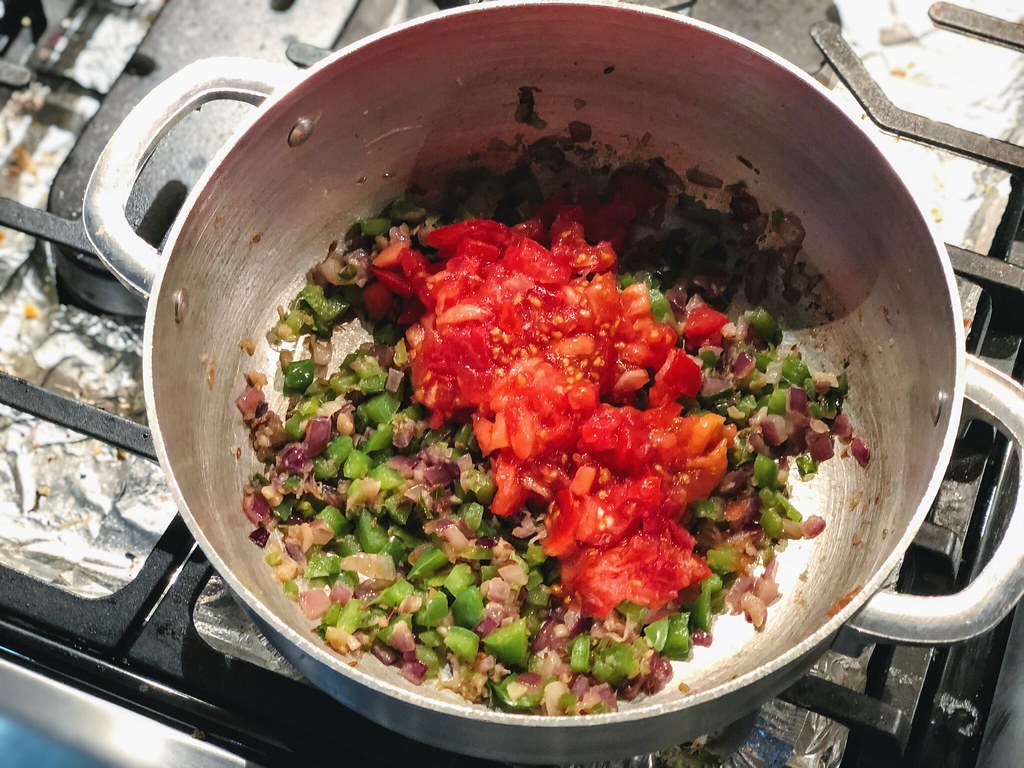 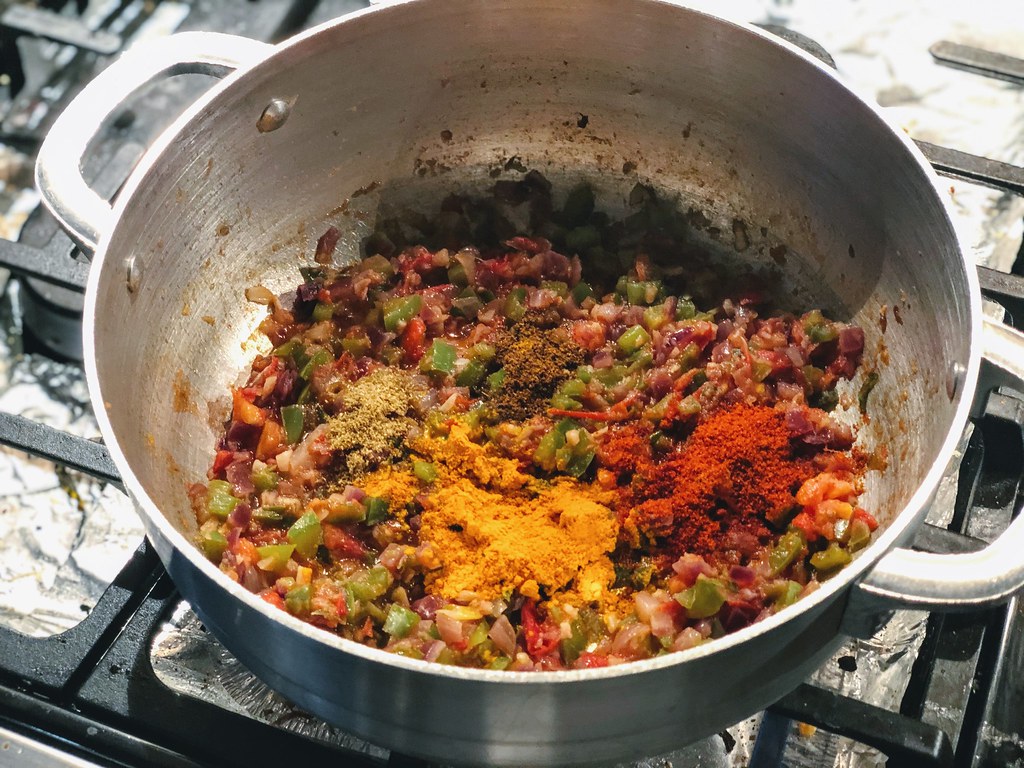 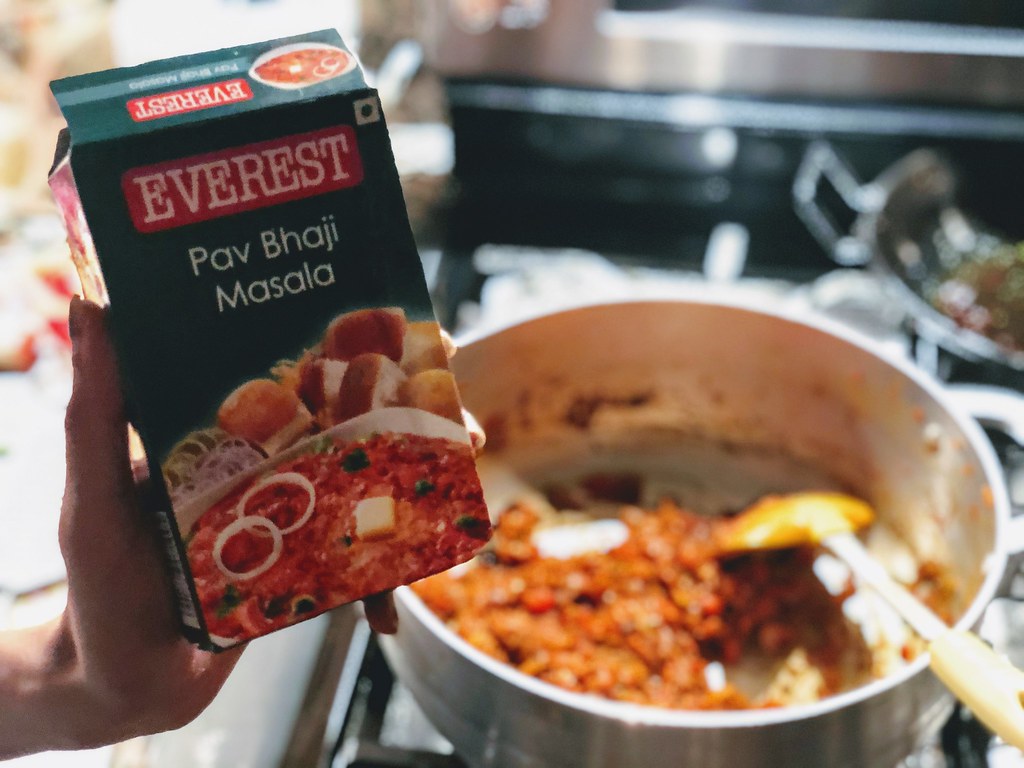 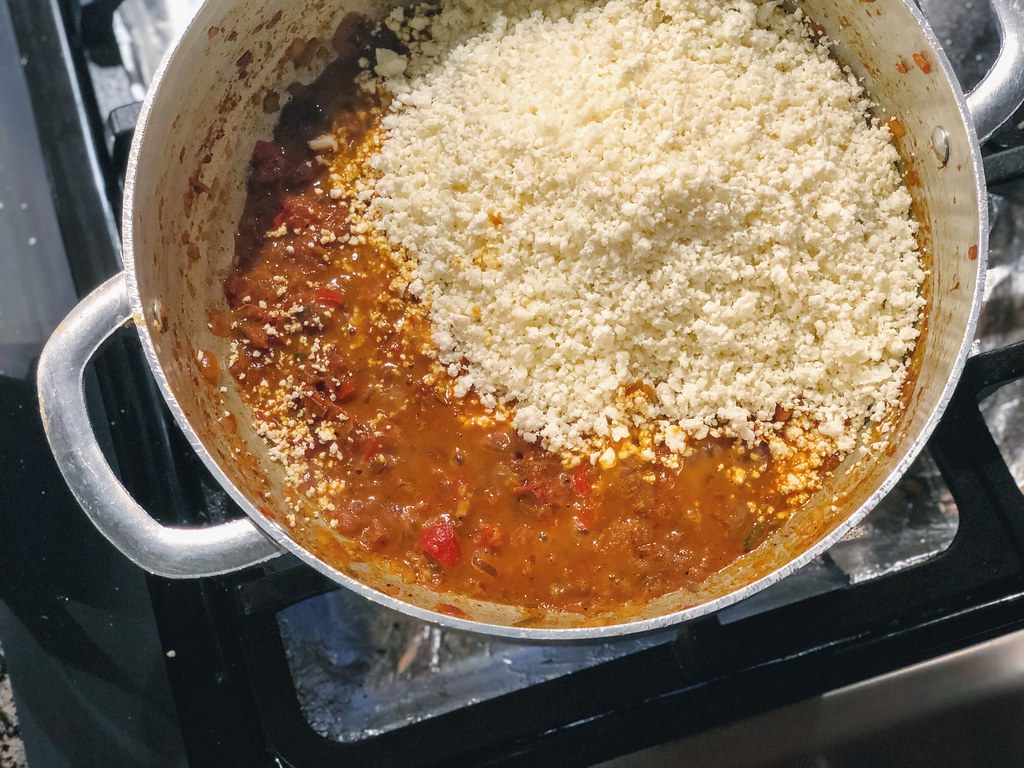 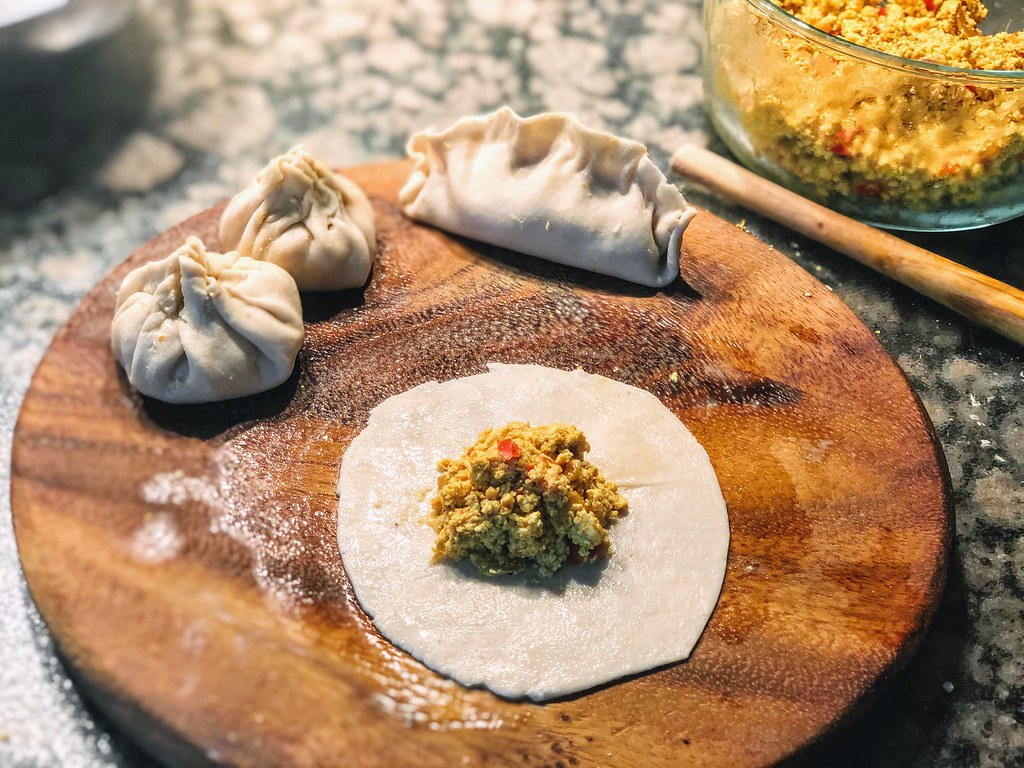 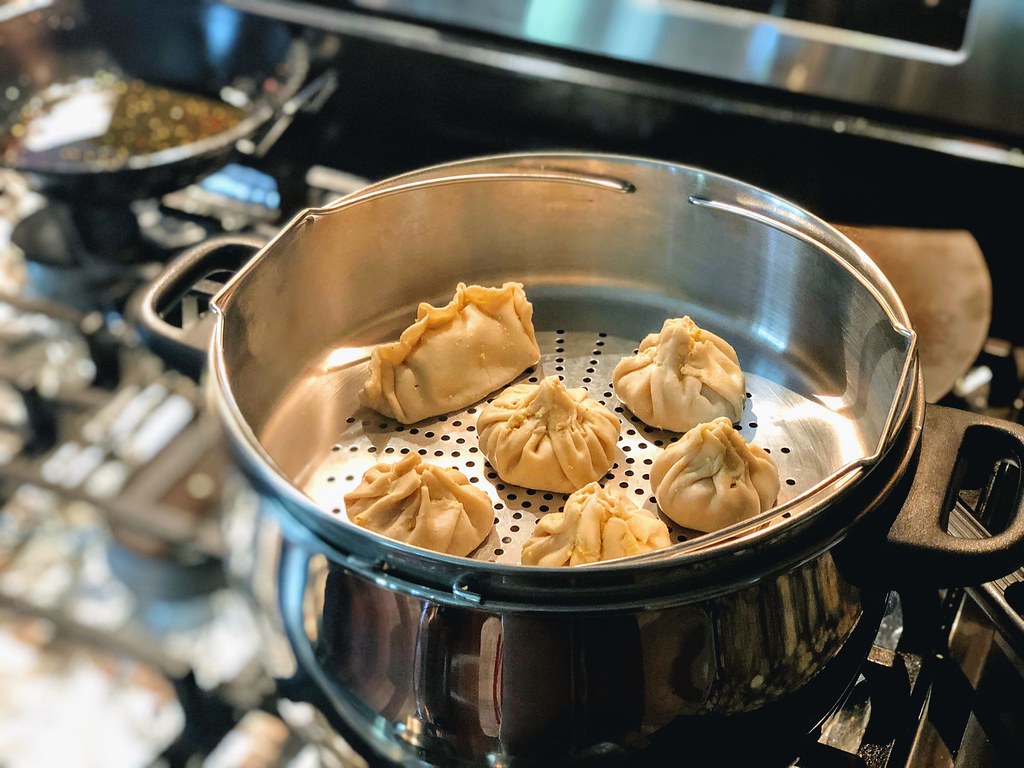 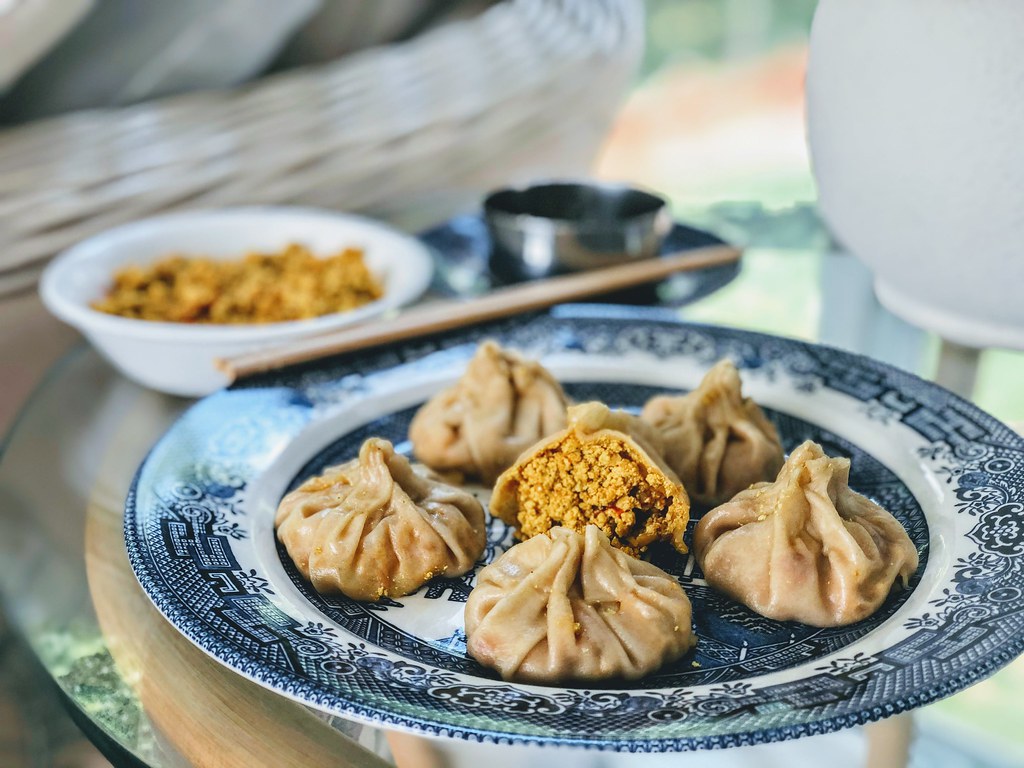