What are your dinner plans tonight? A trip to Southern California without leaving your kitchen. Well, unless you already live in SoCal, and if you do – HI I’M HELLA JEALOUS.

Also psst, I’m sharing one of my best kept secret recipes that I have kept hidden for way too long. Oh you know, no big deal. 🙂

A part of running a cooking blog means sharing your secret recipes with the world so they can experience some dope sensory magic. Running a cooking blog also means coming up with interesting sometimes borderline crazy names for your dishes. But isn’t that the fun part about being an artist? You can do whatever you want as long as it makes sense to you. It was only a matter of time that I was going to cave and share that secret sauce with y’all!

I’m not breaking bad or anything, but if we’re talking legal addictions, I’m your Walter White with an added touch of spice. This homeboy was from New Mexico and cooking up some other things *cough*. But of course, that naturally led me to name my secret: THE FIERY SMOKE SAUCE. I’ll let you put two and two together. A blend of smoky, creamy, fresh ingredients, you’ll want to use over and over again in tacos, burritos, sandwiches, life. Literally, a new condiment staple.

Disclaimer: To the FBI agent assigned to watch me, no illegal ingredients were used to make this sauce. Pinky promise.

While Southern California (s/o to one of my favorite cities, San Diego!) shares the cultural beauty of it’s southern borders, it stays true to it’s hella vibrant, healthy, and fresh vibes. The fusion reveals itself to be that of dank culinary experience – one I’m stoked to share. A fork & knife healthy alternative that turns the volume up on every single ingredient in the dish that will leave you full, but not feeling groggy in the end like most meat/bean filled wraps do. 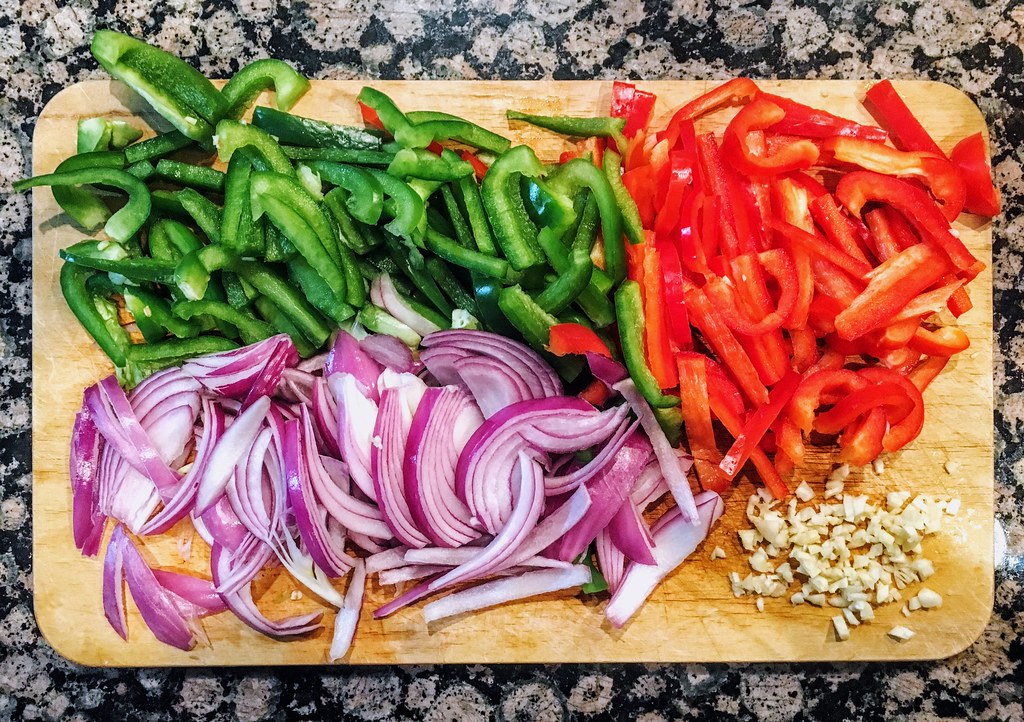 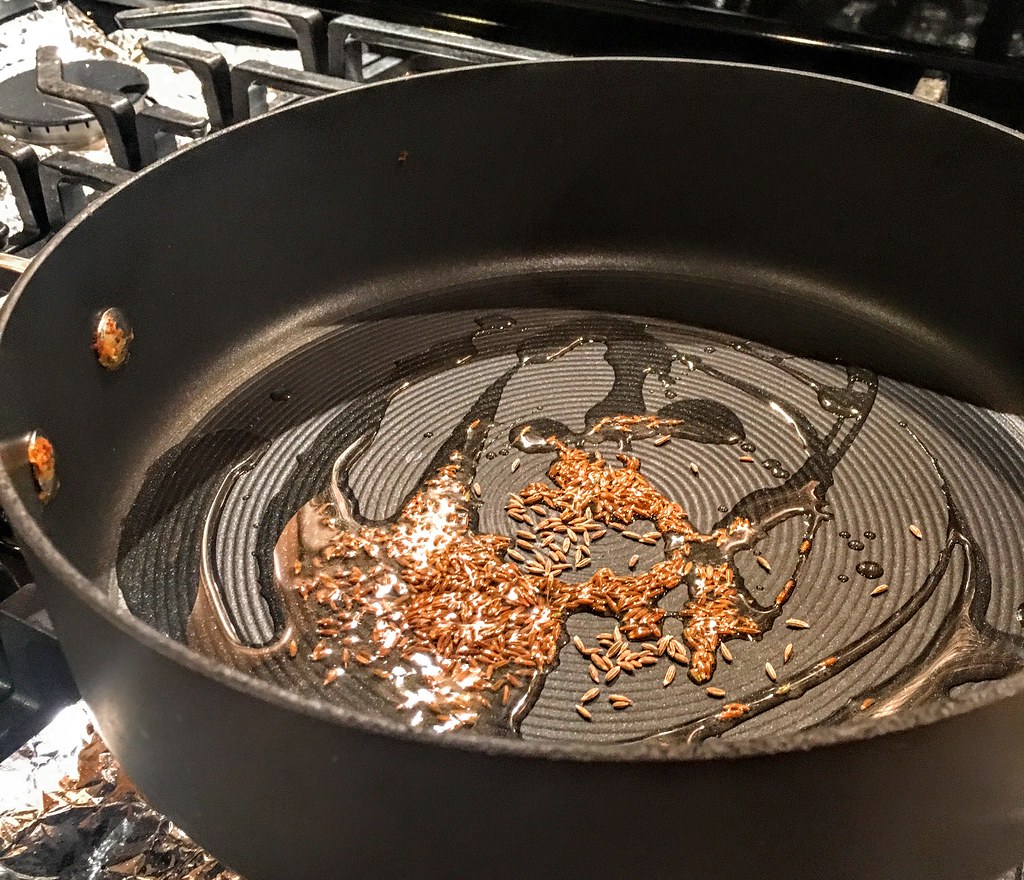 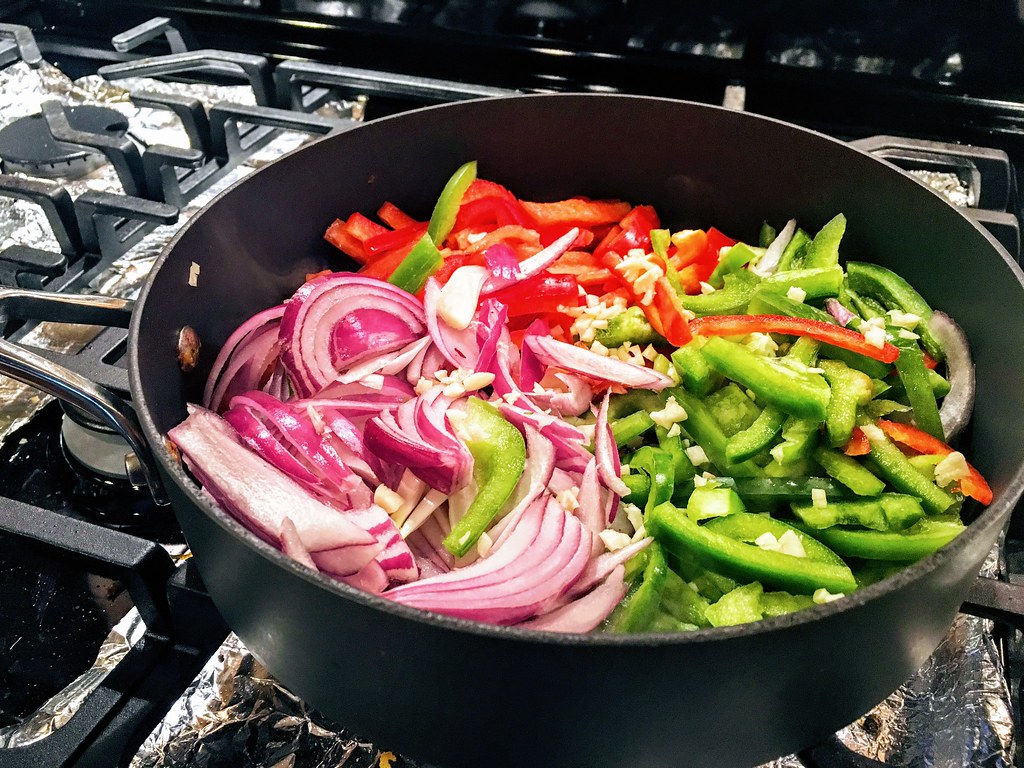 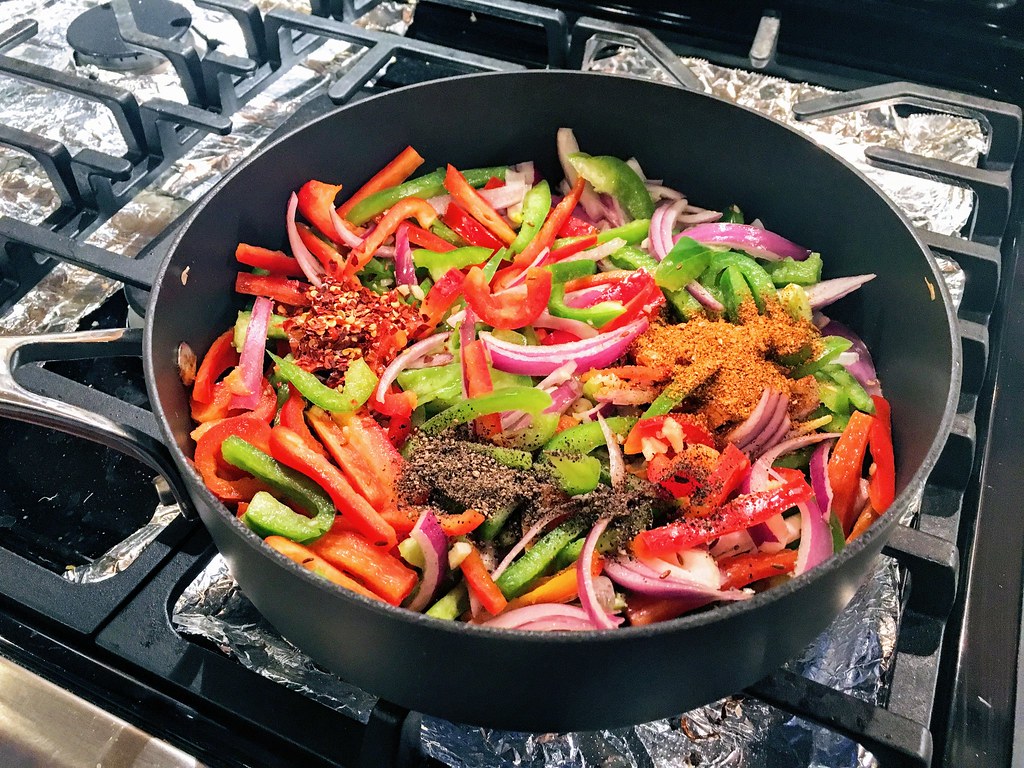 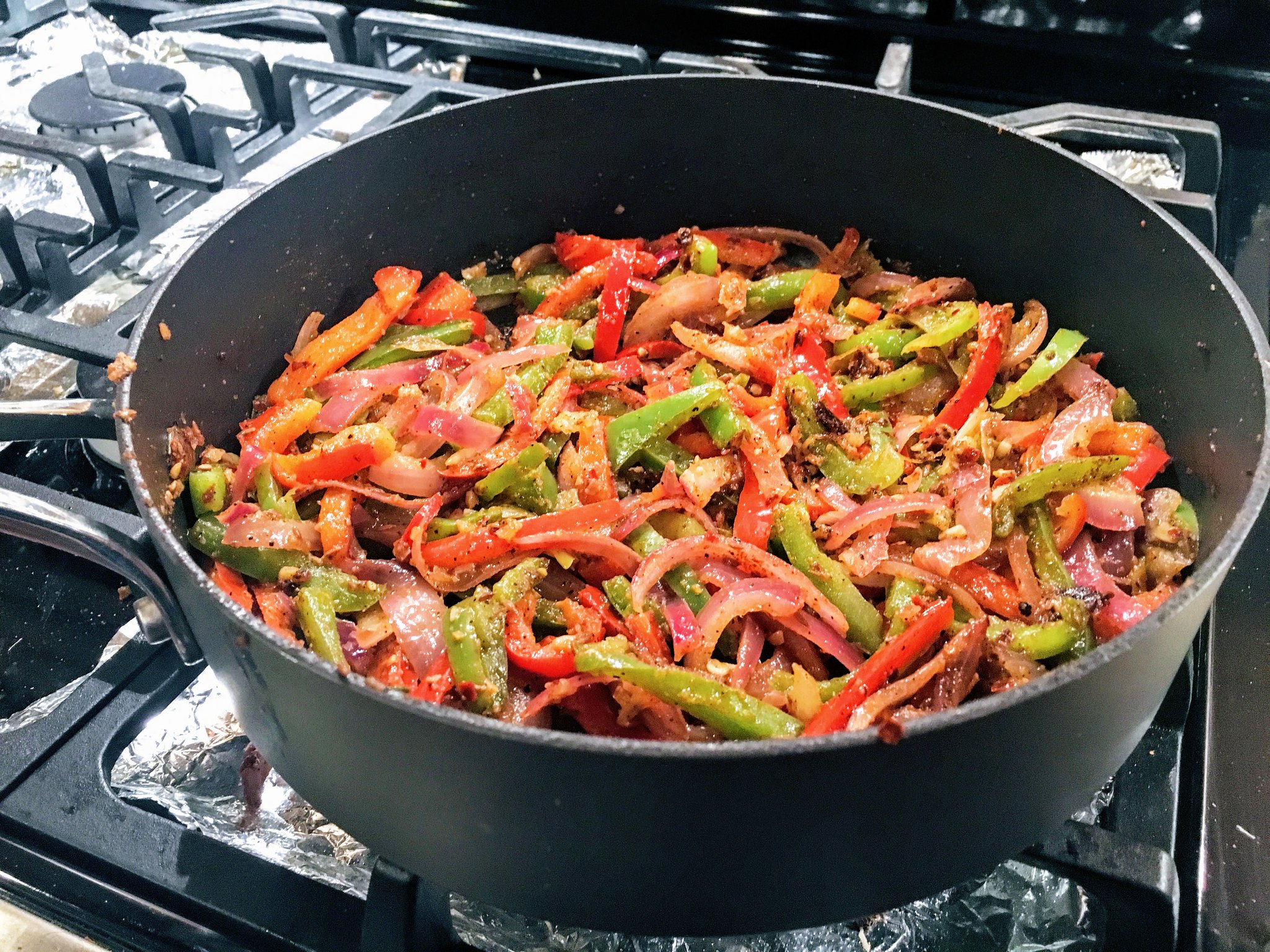 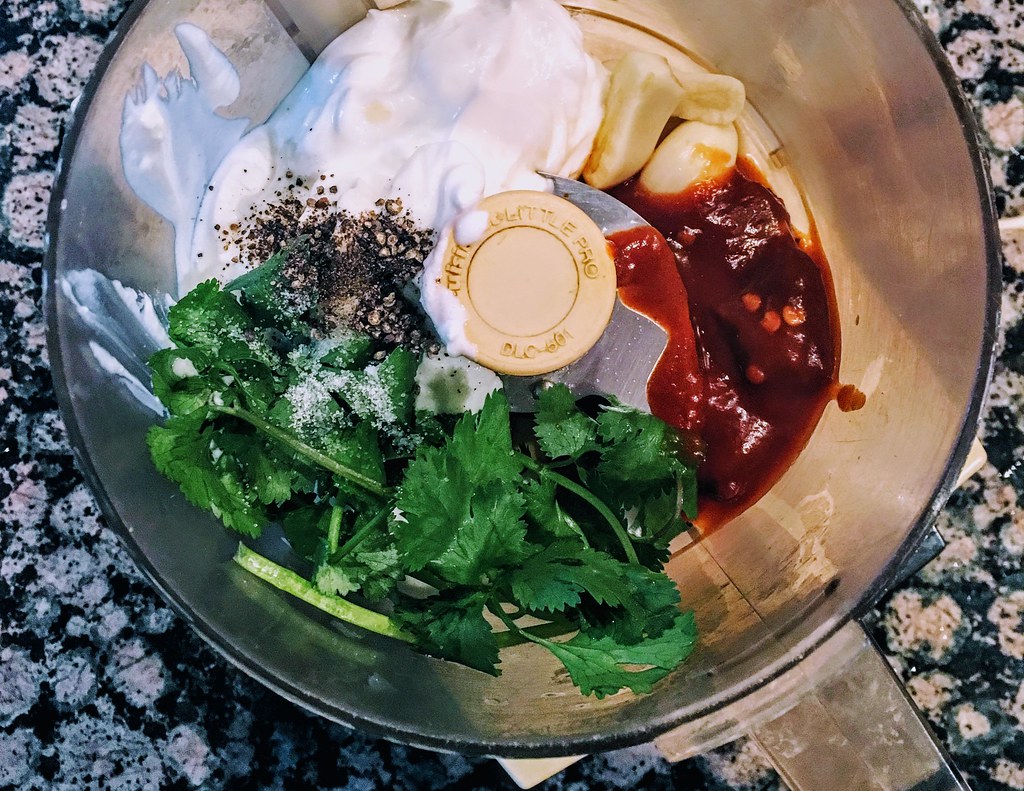 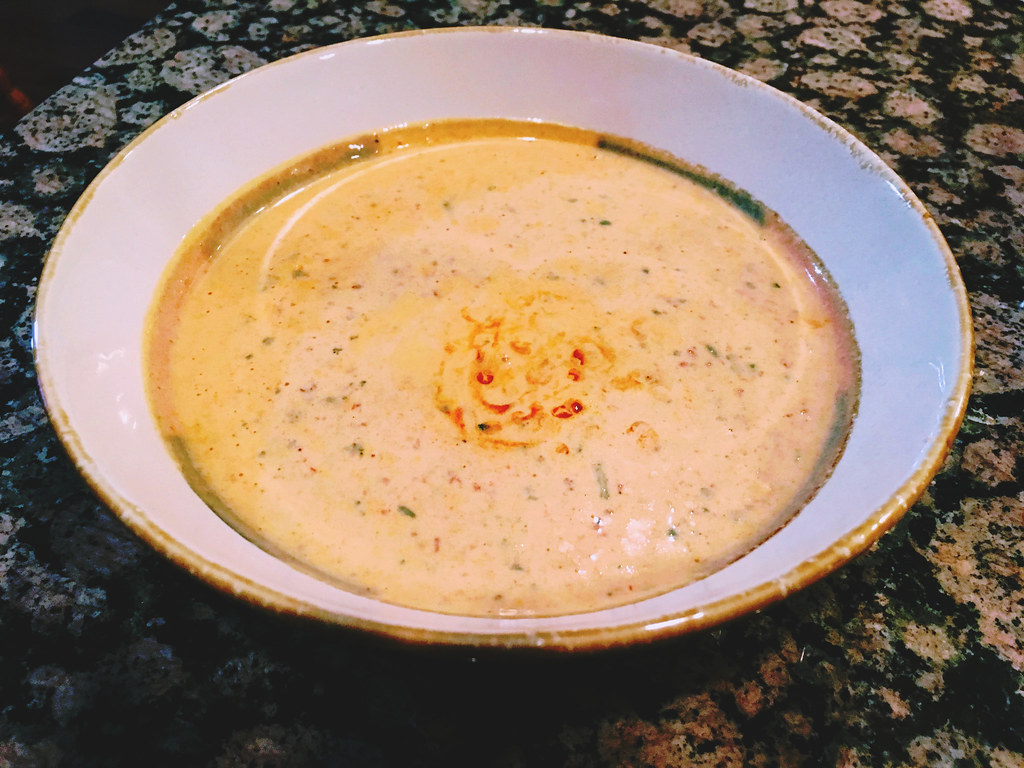 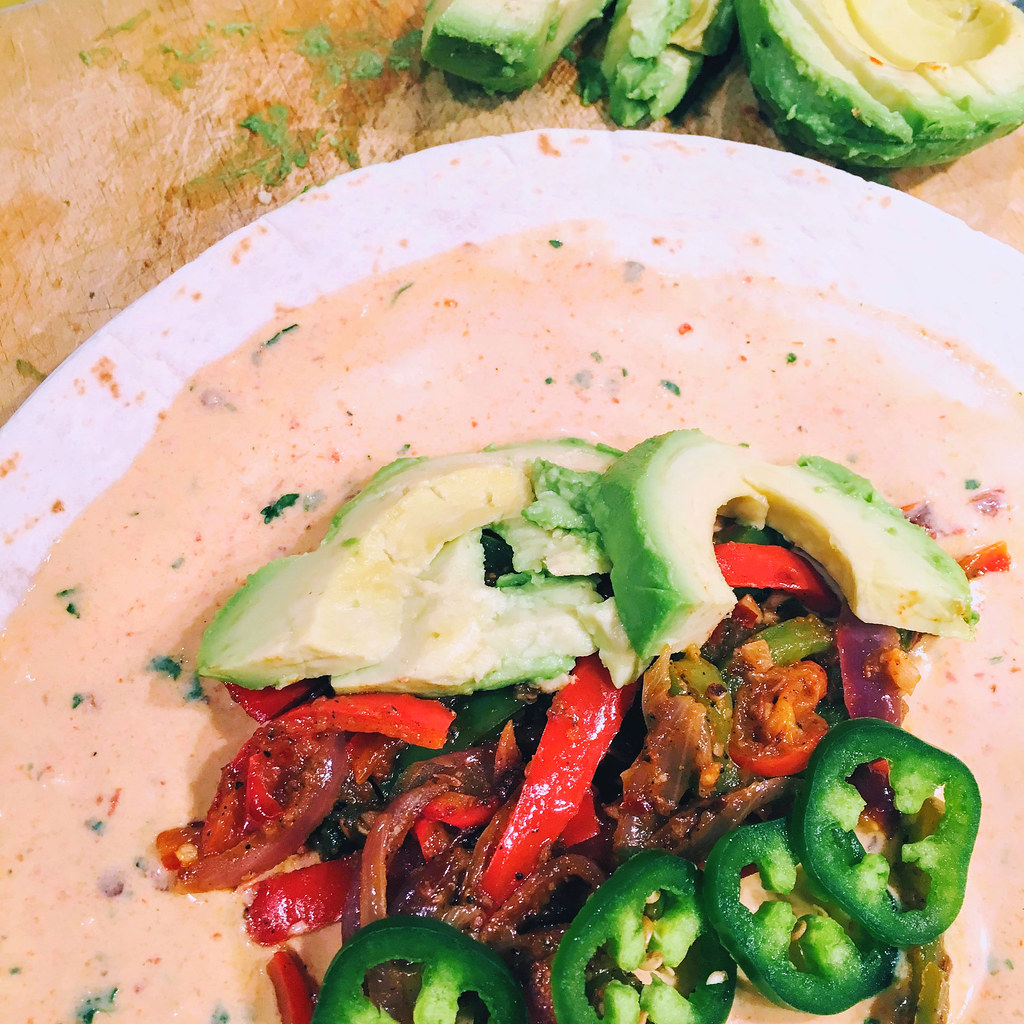 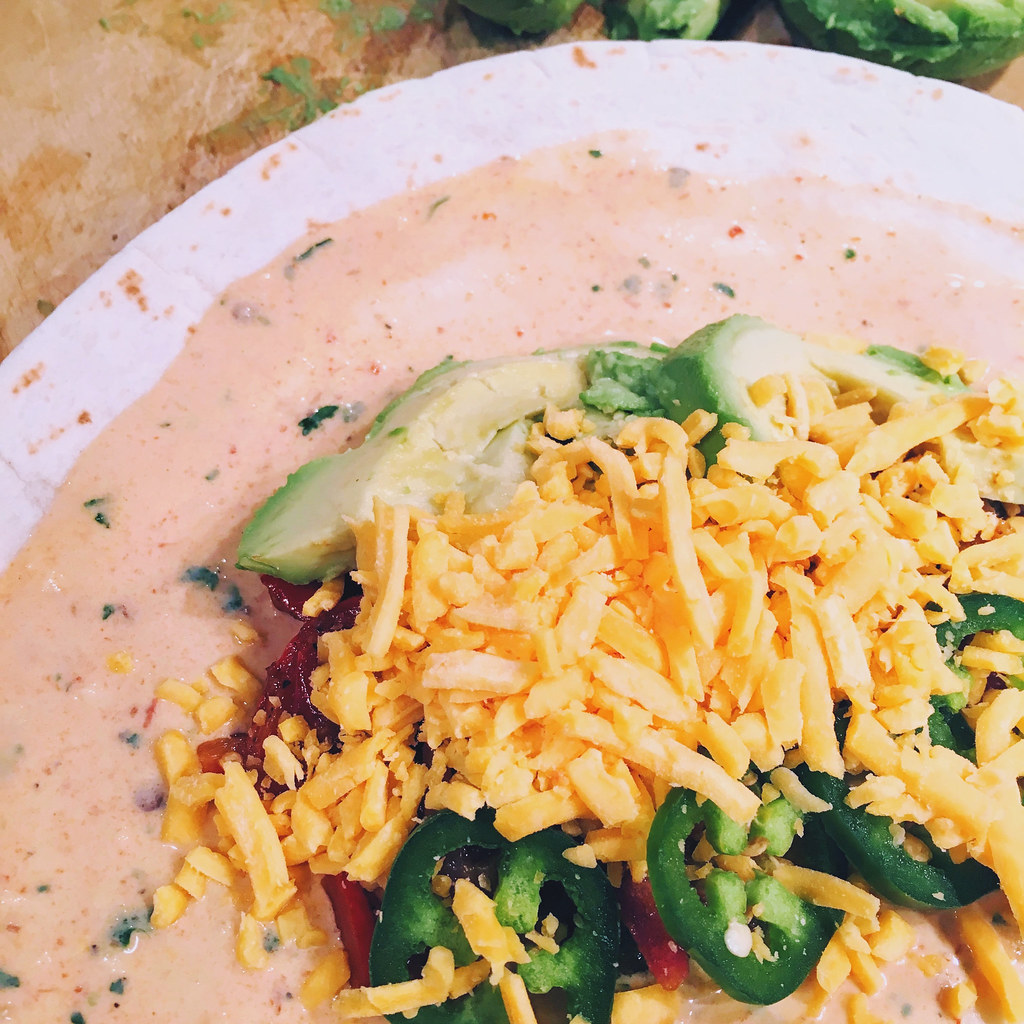 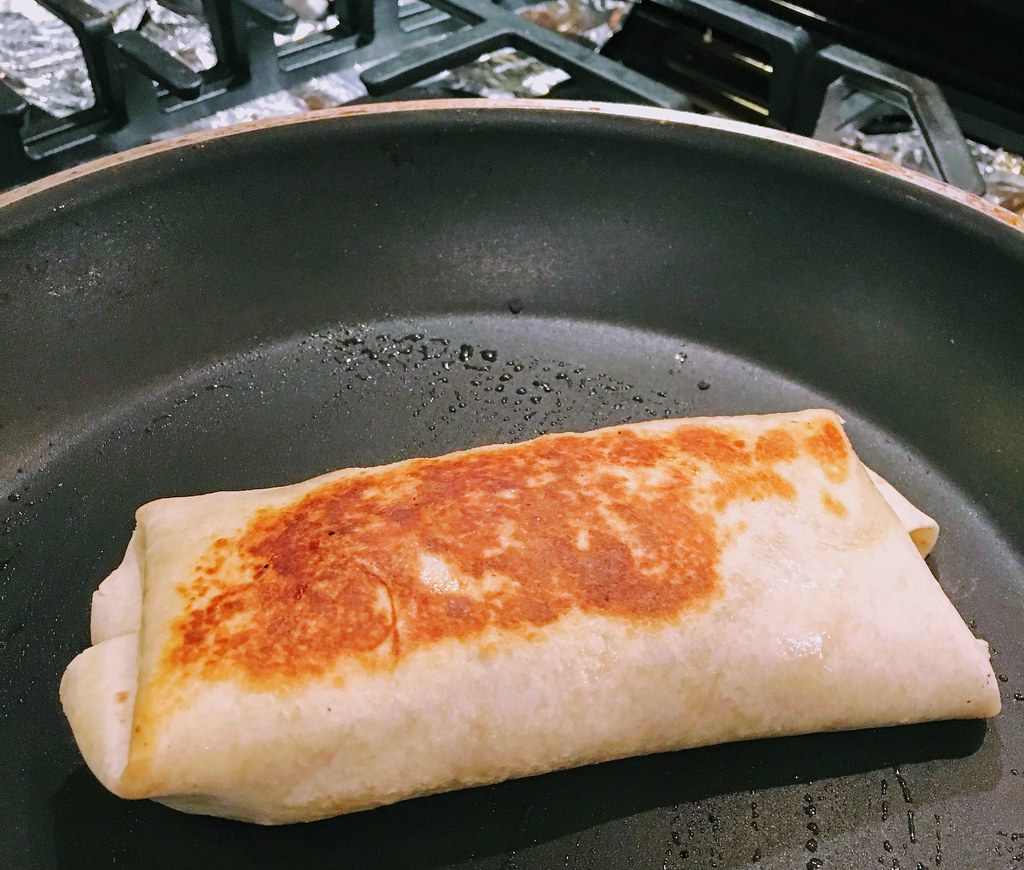 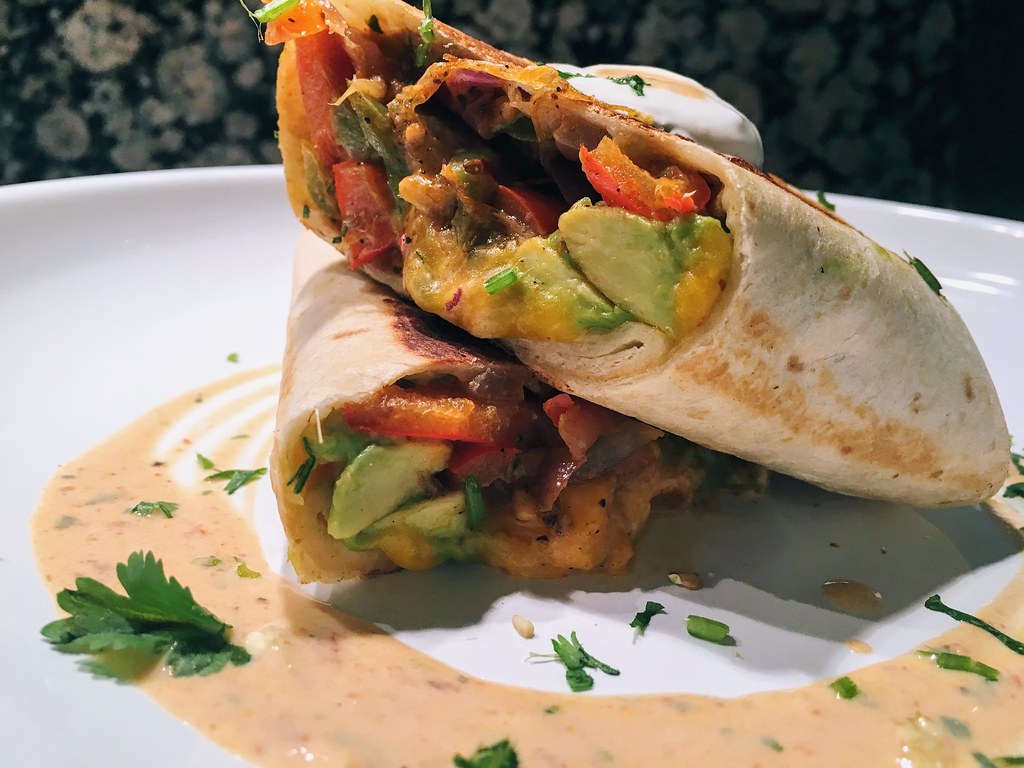