I told my Dad that I was going to make salad for dinner and he legit thought I was crazy. For one, he doesn’t consider it a real meal. And two, let’s just say that he’s one of the folks, like myself, that can’t fathom the idea of eating bland food. I mean come on now, lettuce is like 95% water.

BUT romaine calm, and carry on Dad. Cumin (aka Jeera in Hindi) is the magic cure to all your flavor problems.

Cumin is a common spice used in Indian and Mexican cooking. Believe it or not, so many countries share the same spices and ingredients in their cooking (s/o to spice trades).

A simple experimentation of regional spices can turn into something really amazing. Jeera Chicken is a common dish in India, and go near the south of the US border, and you find an abundance of spicy cumin infused food. Just think of it this way: chicken is good on its own, and so is buffalo hot sauce; but combine those two bad boys and as Guy Fieri would say – you’ve reached FLAVORTOWN Y’ALL.

The dressing will last up to 1-2 days max, refrigerated.

#TashTip: The dressing is great with some grilled shrimp or fish! 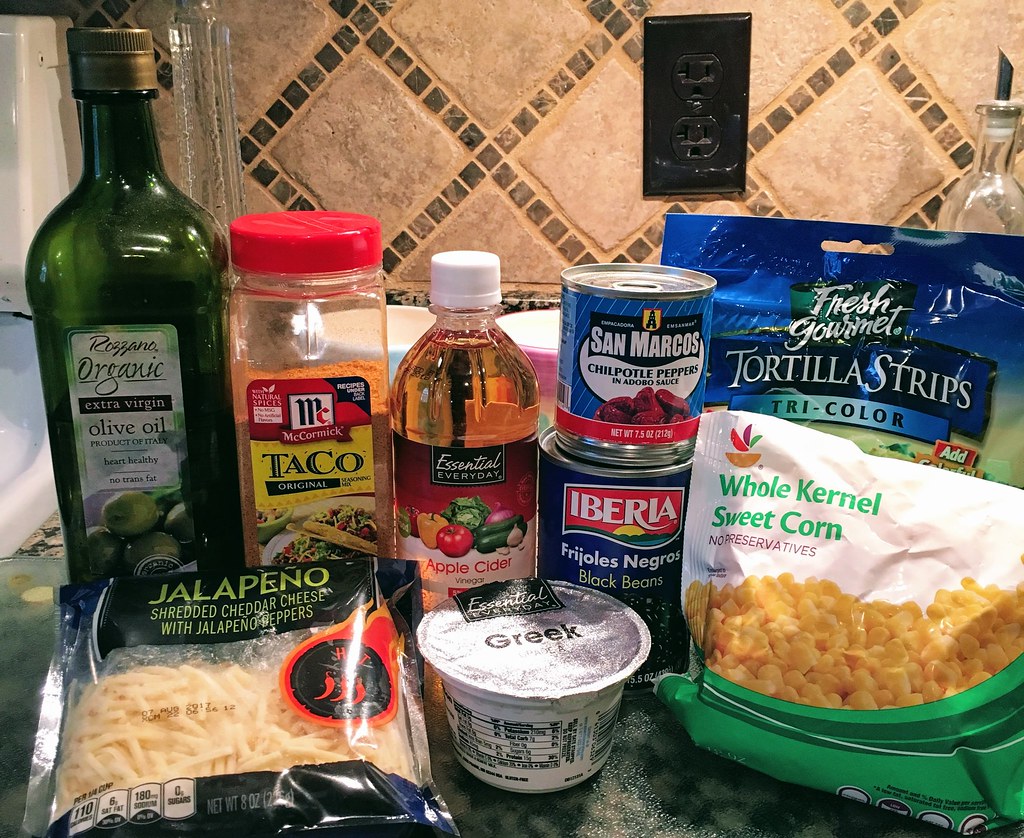 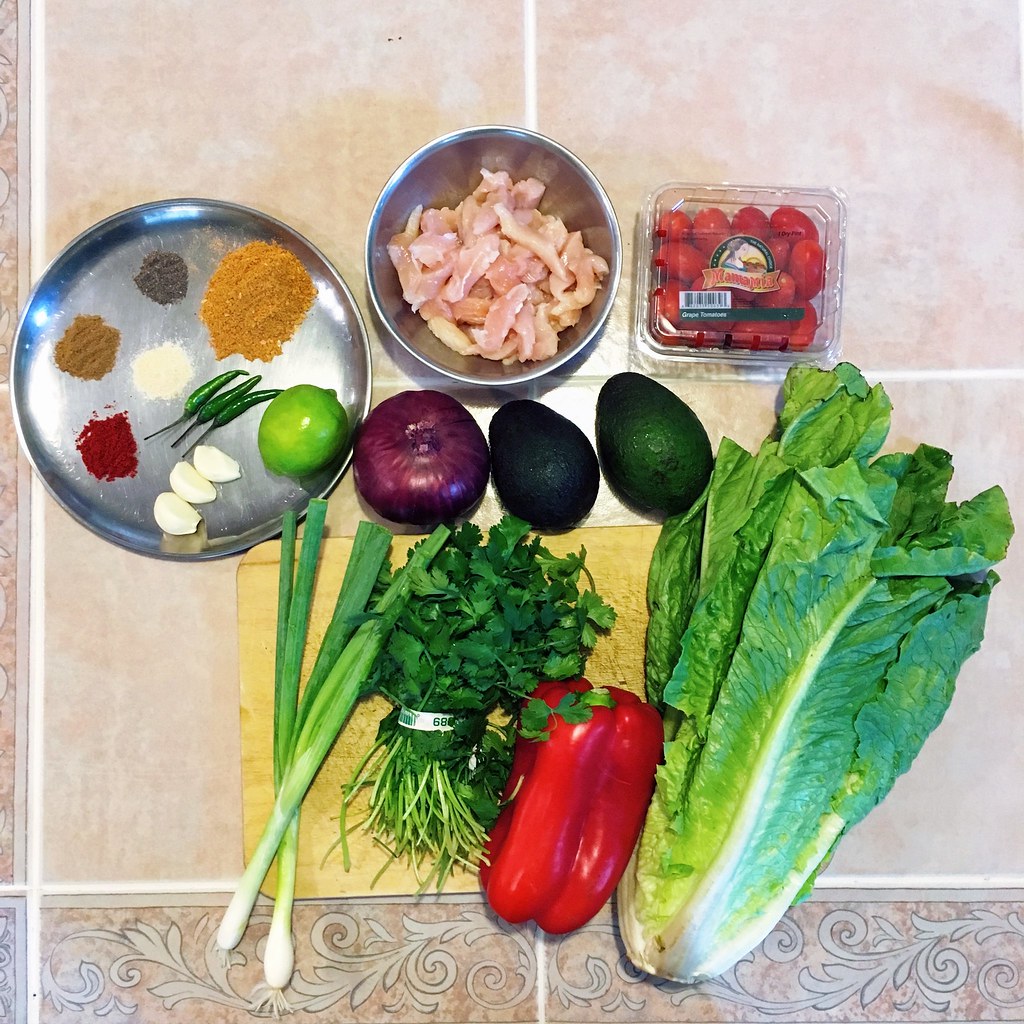 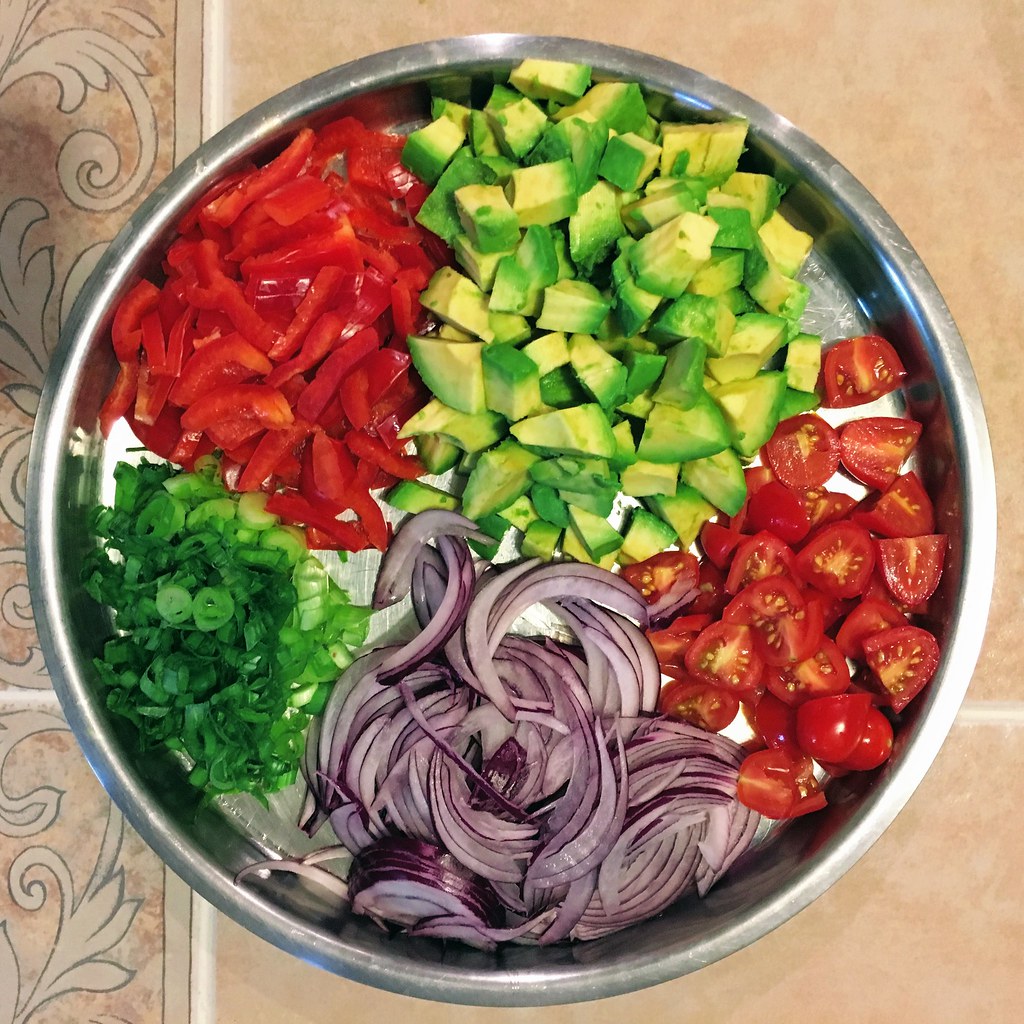 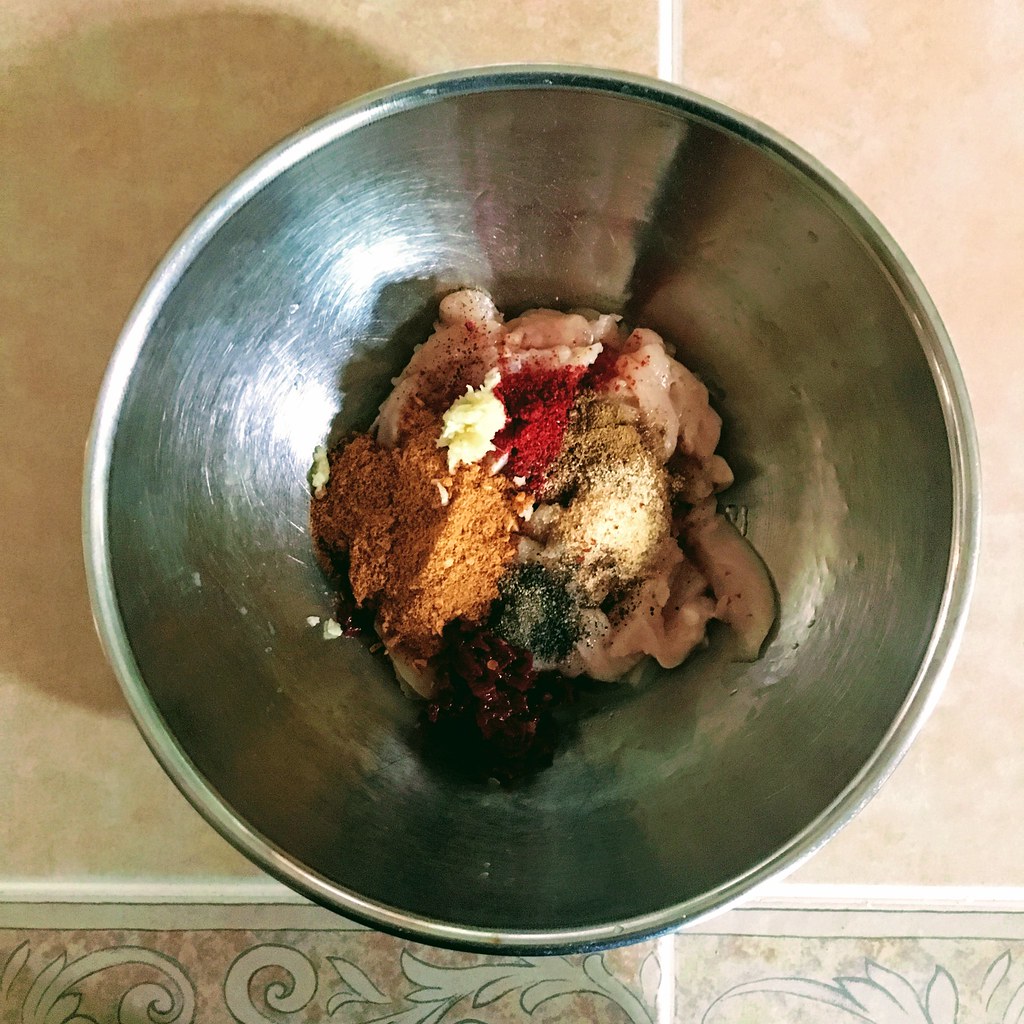 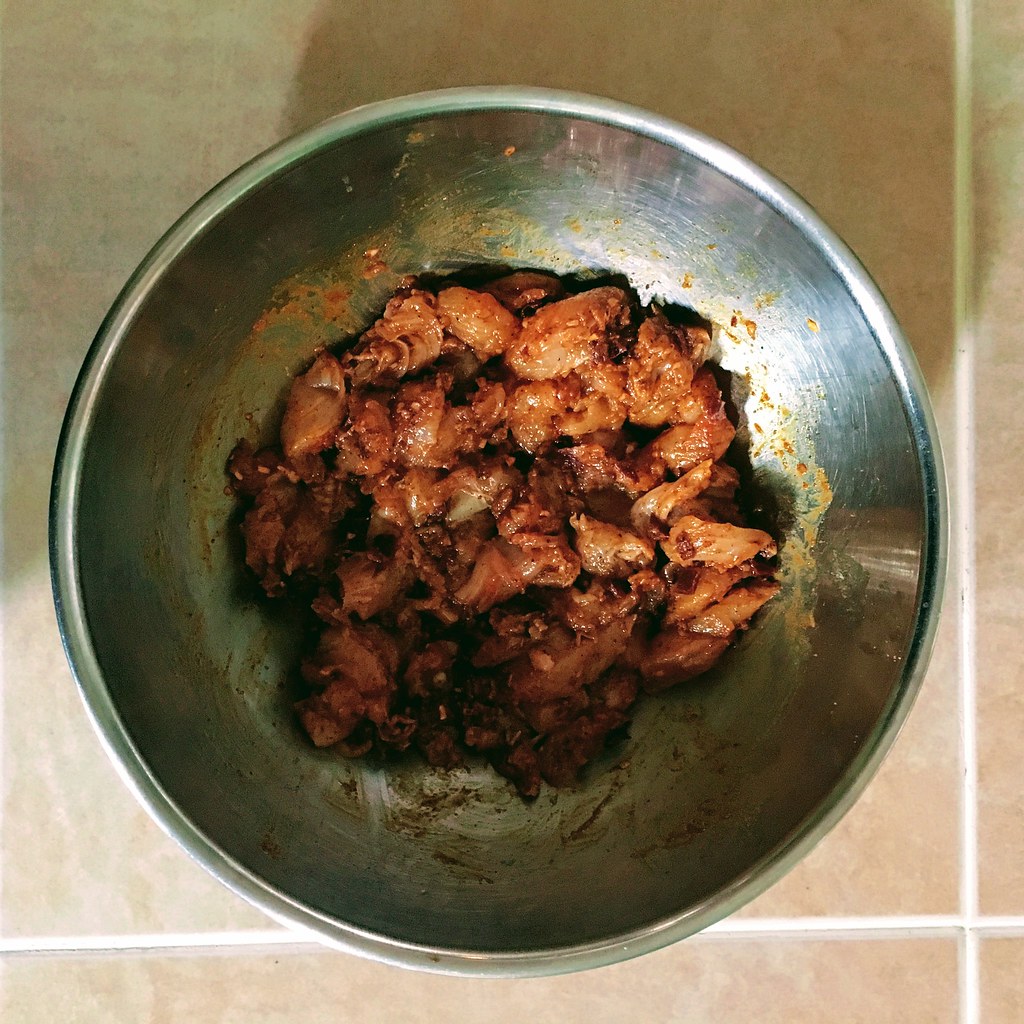 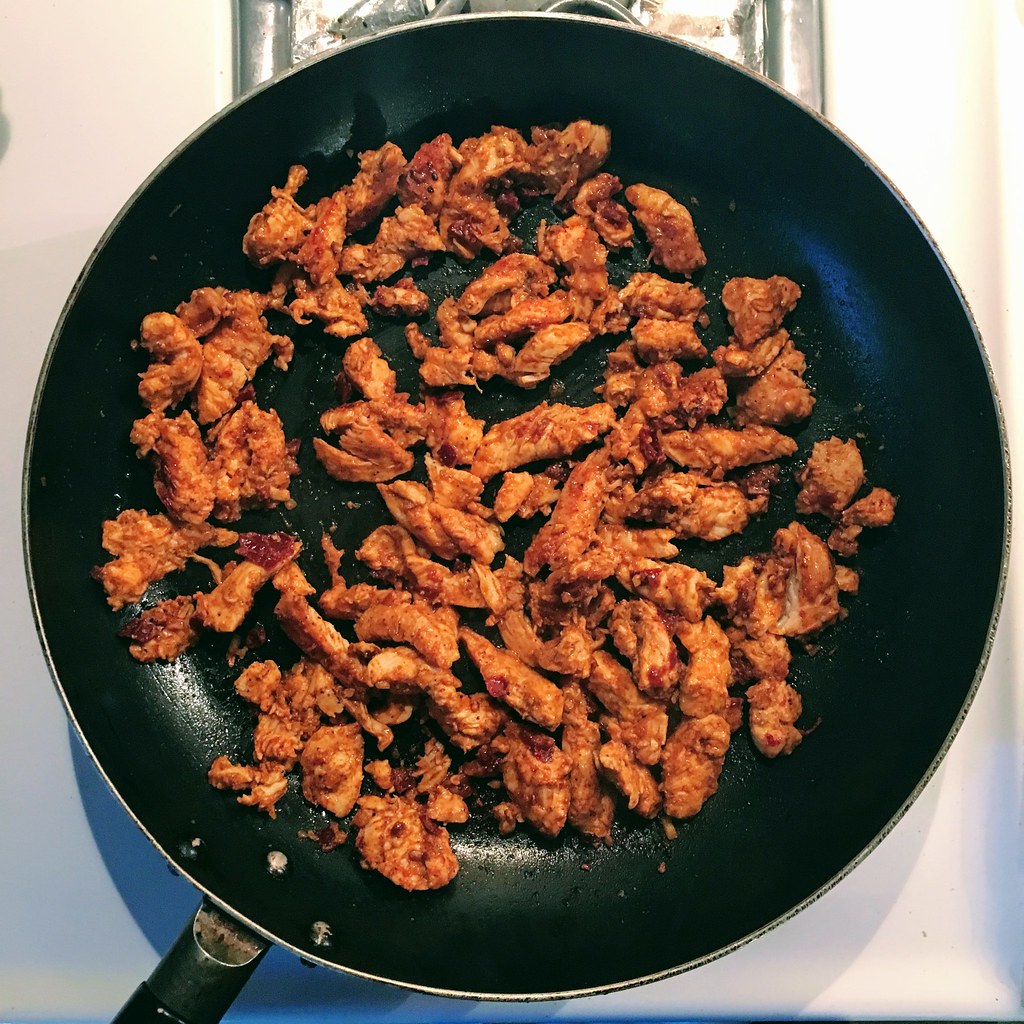 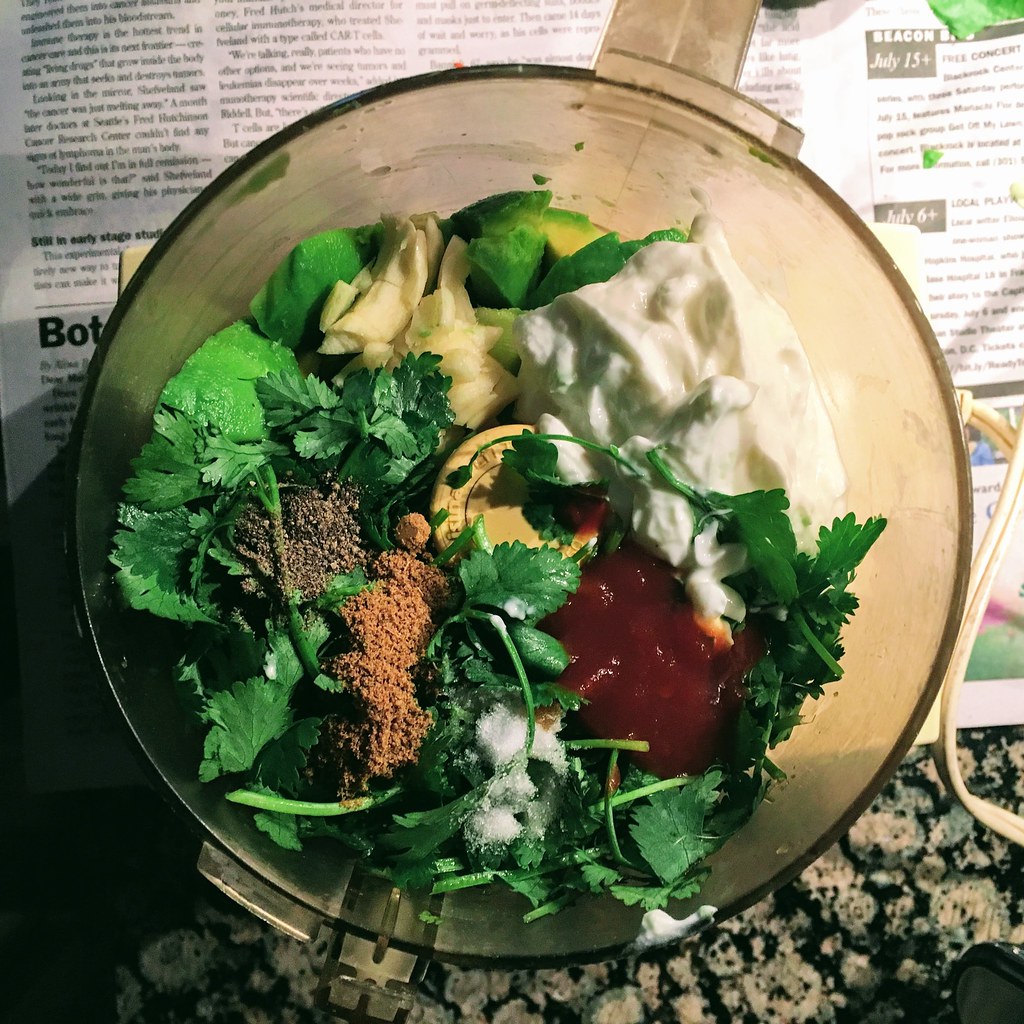 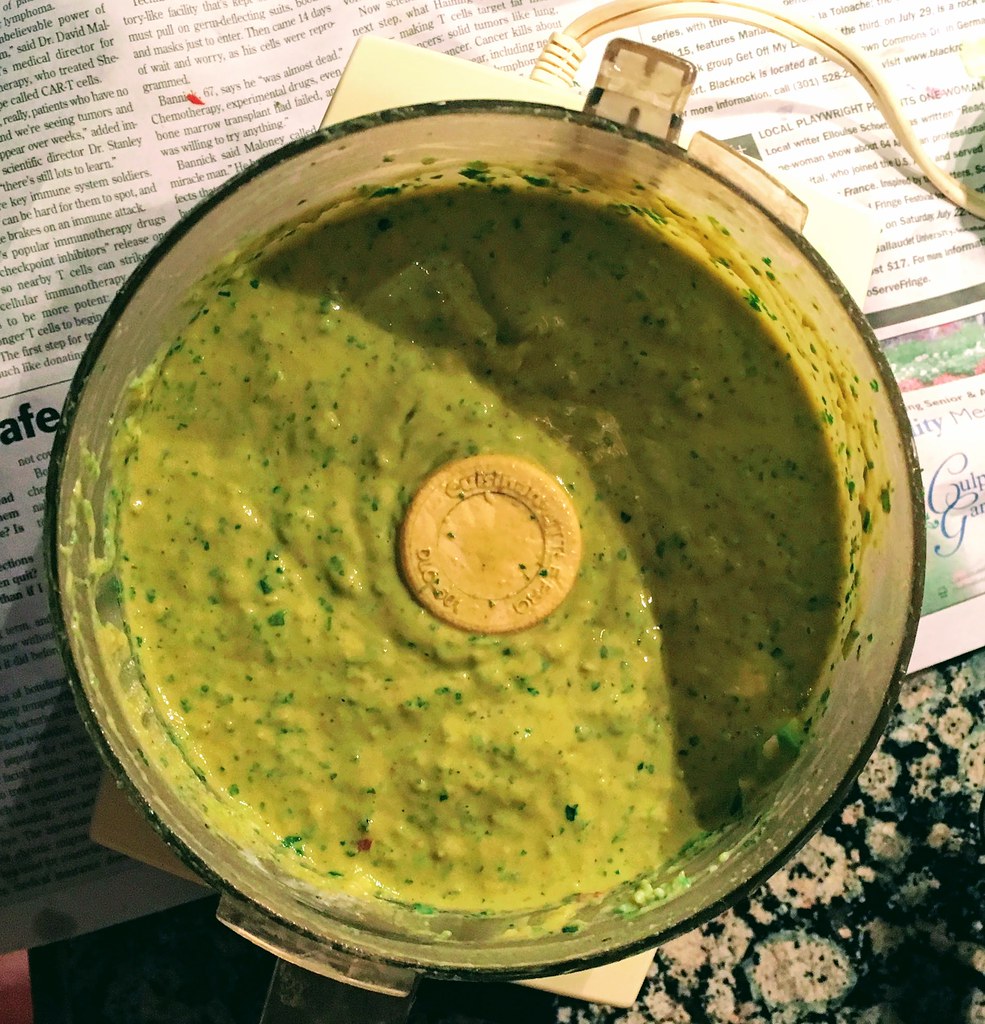 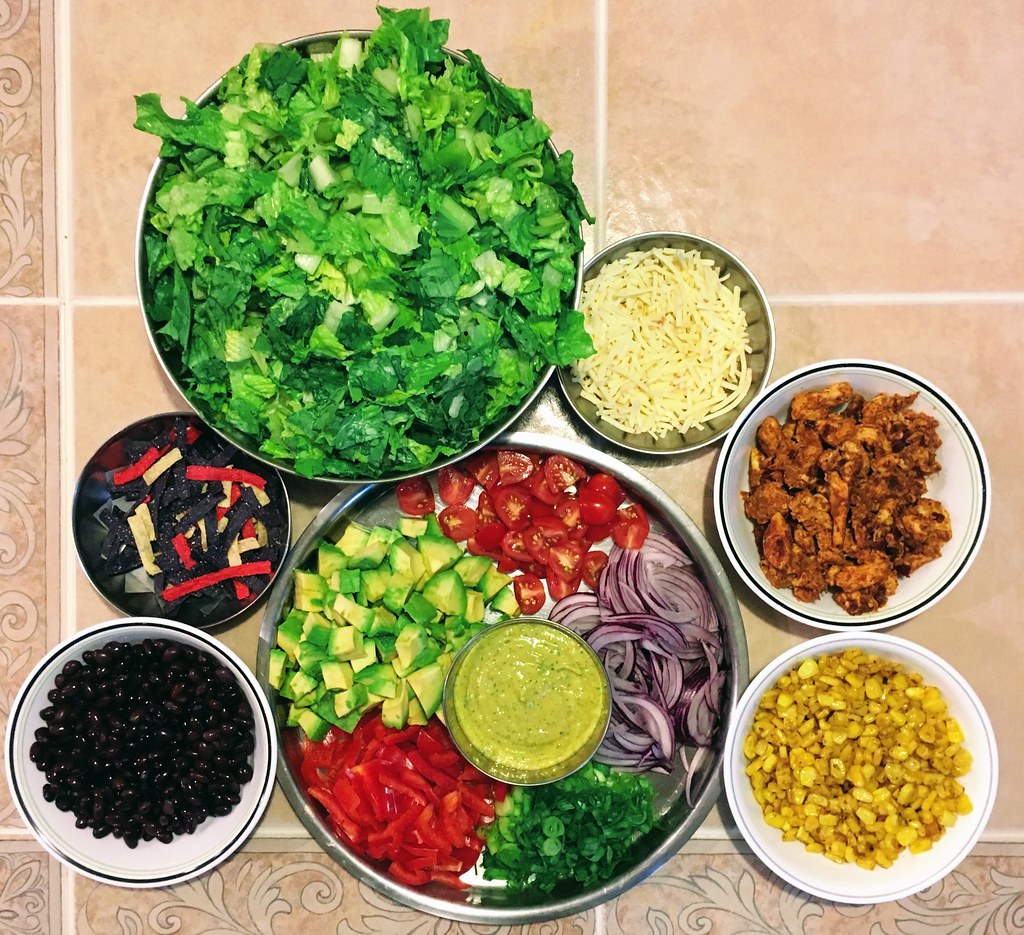 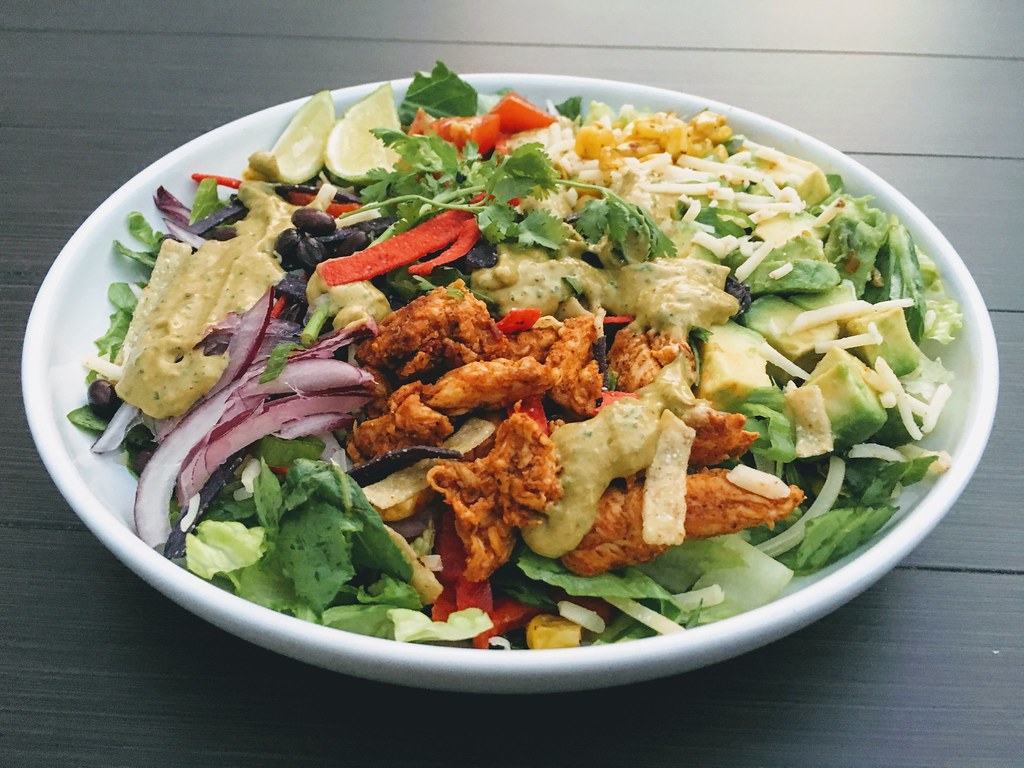 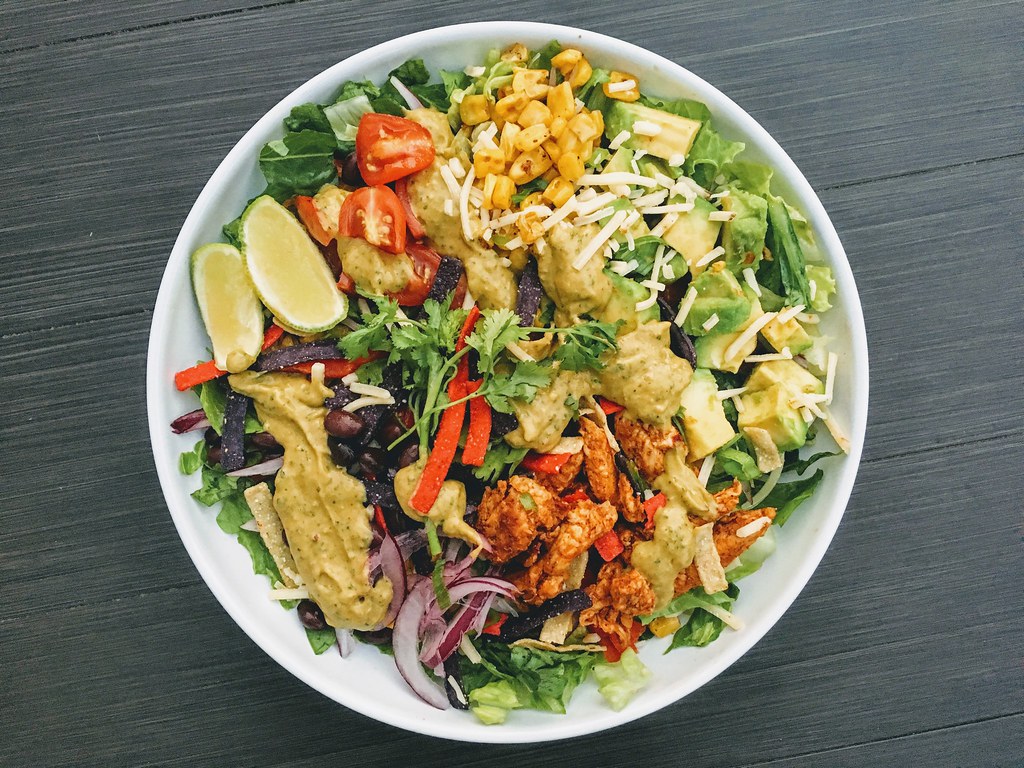